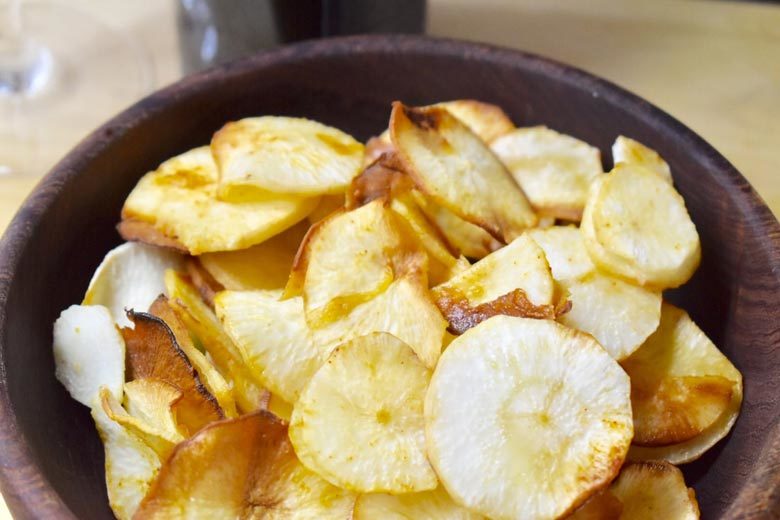 What are cassava chips? Cassava chips are a snack food that people chew on. But you wouldn't know it from the reaction you get when you mention them to people who have never heard of them. There's a lot of surprises, confused looks, and "what are those?"s

What are Cassava Chips?

Cassava chips, made from thinly sliced cassava roots and deep-fried, are a popular snack in several southeast Asian countries. In addition to being lower in calories than potato chips, cassava chips have also been found to contain less acrylamide (a suspected carcinogen) than potato chips.

The cassava root is a tropical plant that grows in tropical climates. It is known for its high starch content, making it an excellent carbohydrate source. The cassava plant roots are used as a staple food crop in many parts of the world. The roots can also be dried into flour and used as an alternative to wheat flour when making bread or other baked products.

Cassava chips are prepared from thinly sliced cassava roots that are deep-fried till crispy and crunchy, similar to potato chips.

They are usually served with dips such as ketchup or ranch dressing, but they can also be eaten alone as a healthy snack option if you're watching your weight or trying to cut back on calories.

The best part about cassava is that it is easy to grow at home! You can plant the seeds in any well-drained soil and harvest them after six months or so.

Cassava chips come in a few different varieties, so you can really eat them however you want.

They come in various sizes and shapes, so if you're looking for something more like a traditional chip, go for the small ones. If you want to eat them like popcorn or potato chips, go for the larger sizes.

They also come in different flavours—some are sweet, some are salty, and some are spicy! And if none of those suit your taste buds (or if your taste buds are just feeling adventurous), try mixing up some of the flavours to make your unique blend. 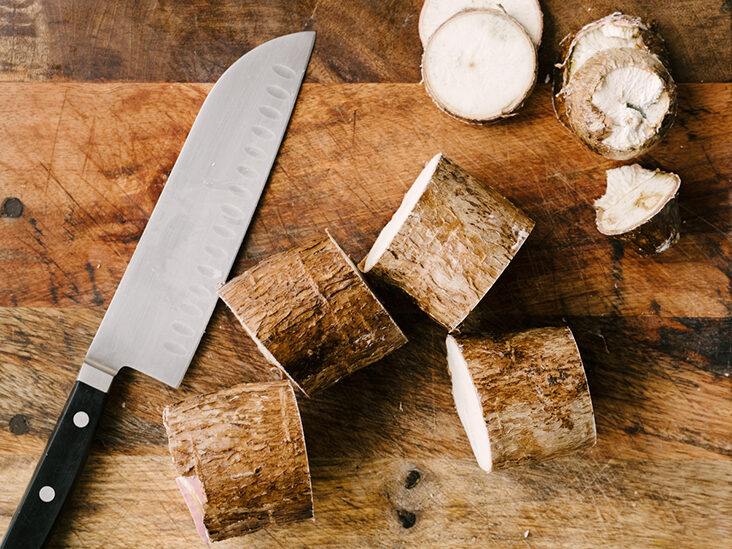 Vitamin C is an essential nutrient that your body needs daily to keep your immune system strong and ward off illness. It's required in order to produce collagen, which provides structure to skin, teeth, bones, and gums. Vitamin C also helps to heal wounds, maintain healthy blood vessels, and prevent anemia.

Vitamin C is an essential nutrient for the human body. It is found in citrus fruits like oranges, grapefruits, lemons, and green leafy vegetables such as broccoli, Brussels sprouts, and leafy greens like spinach or Swiss chard. Cassava has also been shown to be a good source of vitamin C.

#2: Good for your digestive system

Cassava is beneficial for your digestive system because it contains a large amount of dietary fibre. This helps you digest food and absorb nutrients from the foods you eat.

The dietary fibre in cassava can also help prevent constipation and aid in weight loss by promoting satiety (feeling full).

Cassava, also known as yuca or manioc, is a starchy root vegetable that's high in resistant starch, a type of starch that bypasses digestion and has properties similar to those of soluble fibre.

Resistant starch is thought to benefit your health in several ways. It may help improve blood sugar control, reduce insulin resistance and lower your risk for developing type 2 diabetes.

Cassava is rich in carbohydrates, making it a suitable food for athletes with high carbohydrate requirements. Cooked cassava can be used to replenish lost energy after exercise and is thus an ideal recovery meal. The complex carbohydrate chain also provides a steady source of energy.

#5: Cancer prevention in the liver

Including cassava in the diet guarantees a sufficient quantity of magnesium.

According to scientific studies, consuming more magnesium lowers the risk of liver cancer. Furthermore, magnesium supplementation may help prevent the advancement of steatosis and steatohepatitis. These two diseases are precursors of liver cancer.

Raw cassava contains cyanide. Cyanide is a chemical that can be poisonous to humans and animals. It's present in cassava as a natural defence mechanism against pests and predators—the plant itself makes it to keep insects out of its roots.

Raw cassava roots are found in many parts of the world, particularly in Africa and Southeast Asia. When not properly prepared, raw cassava roots can be toxic, so it is essential to know how to prepare them safely before eating them.

Where to Buy Cassava Chips 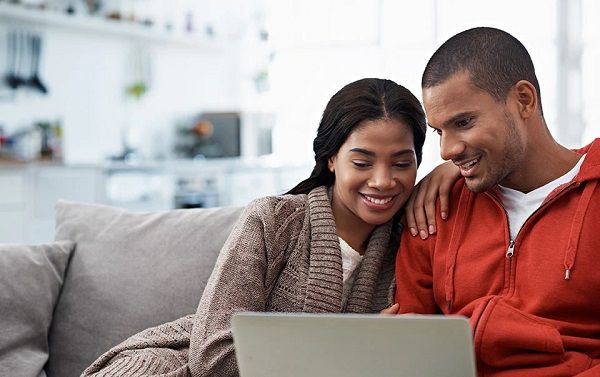 If you want some great-tasting cassava chips without having to go through all of the work of making them yourself, then check out Niyisuk's website today.

The Taste of Cassava Chips 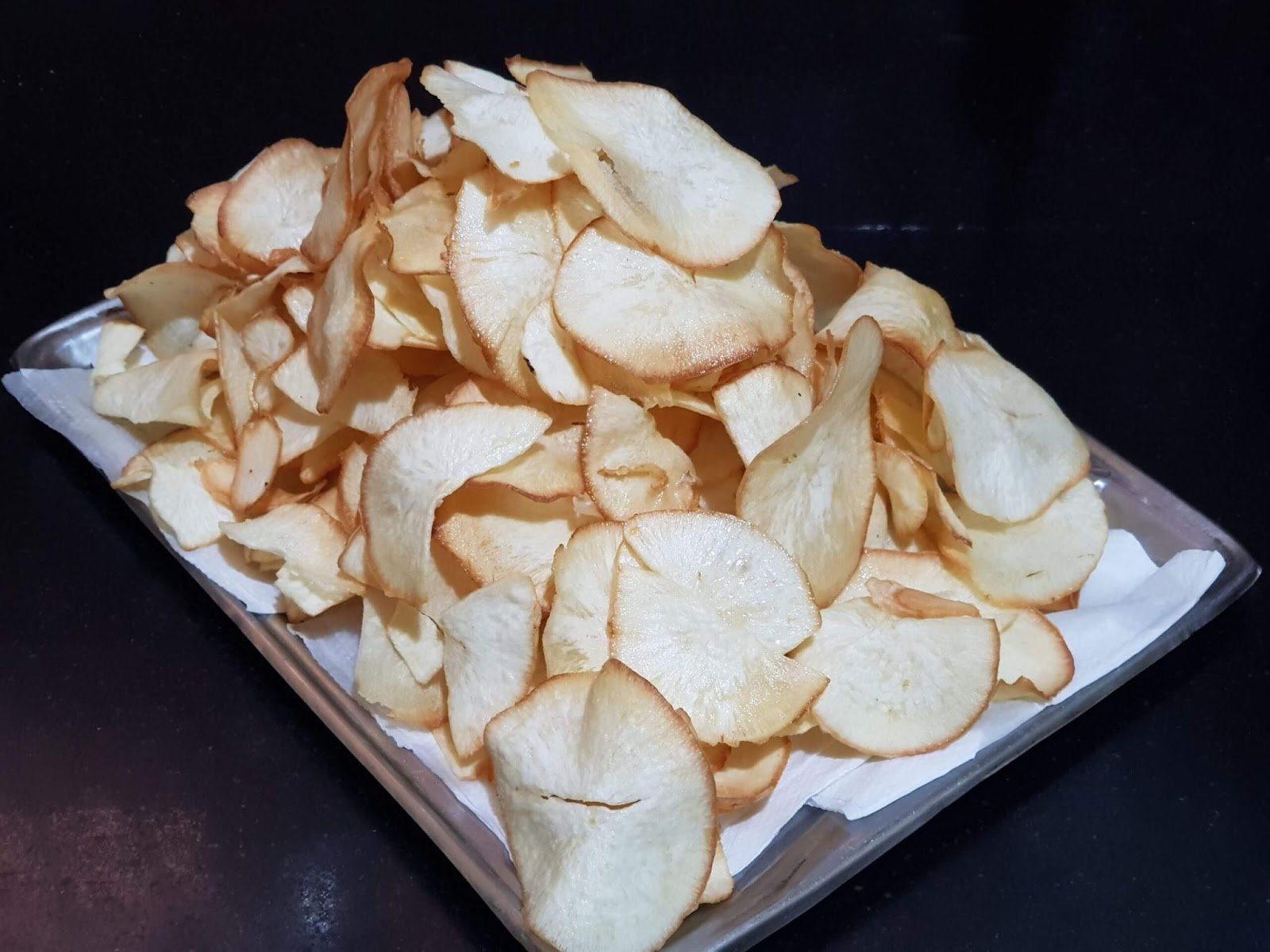 The taste of cassava chips is an acquired one, but once you taste it, you'll be hooked! It's a sweet, nutty flavour that will make you feel like you've been transported to the tropics.

Like its tropical origins, cassava chips are also a little tricky to get your hands on. But we've got them here at Niyis, so if you want to try something new and exciting, this is the place.

How Lip-Smacking Are Cassava Chips? 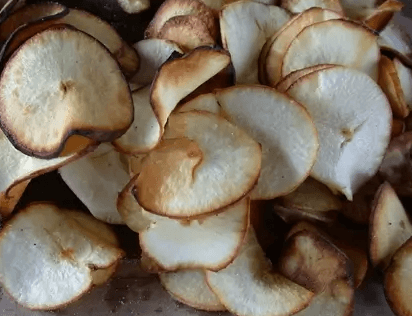 Lip-smacking is the only way to describe how delicious these cassava chips are.

The chips are crunchy but not hard—they have an almost fluffy texture that's very satisfying in your mouth. And they're not too greasy or oily, which is something to look for in a chip. The flavour is just right—not overpowering, but still flavourful enough to keep you coming back for more.

I highly recommend these chips to anyone who wants a healthy snack that tastes good and won't break the bank.

What Are Some Different Ways That I can Eat Cassava Chips?

And if you're feeling adventurous, there are some things you can do with Cassava Chips that might surprise you! Here are some ideas:

How to Make Your Cassava Chips

You can make your cassava chips at home with just a few simple ingredients and some time.

To prepare cassava (yuca), cut off about a half-inch from each end.

Remove the brown bark-like skin from the root.

To slice the root, use a vegetable slicer or mandoline, and cut the root into thin rounds (about 1/8 inch or less). Use the straight blade or crinkle-cut blade.

Immediately after cutting the slices, put them in ice water and allow them to steep for 45 minutes.

Remove the slices from the water, and dry them with clean paper towels.

Heat oil at 370 F. Fry until crisp and lightly brown, but not burned. If you need to fry in batches, do so.

Dry the chips on paper towels and season them with salt.

Allow the chips to cool before serving or storing them in airtight containers.

A: Some people enjoy cassava chips because they have an effortless crisp and taste that does not require enormous quantities of oil, making them a healthy alternative when wanting to satisfy your chip appetite.

You can make these chips at home using a dehydrator or in an oven, but if you don't have one, it's okay! It is possible to make these chips without any special equipment at all. All you need is some cassava root (also known as yuca), salt, and olive oil.

A: Cassava is a good source of dietary fibre, has a high satiety level, can help with weight reduction, and reduces appetite.

The main carbohydrate in cassava is starch. Cassava starch is considered to be an excellent alternative to wheat flour. It is often used in low-carbohydrate diets to replace bread and pasta. Starch can also be used as an ingredient in gluten-free baking.

A: Cassava is a vegetable similar to the potato but with a higher concentration of carbs. It's also known as yuca or tapioca root.

In general, since the chips are made from cassava, they'll have more carbs than a regular potato chip would. But if you're eating them as a low-carb snack and not trying to follow the keto diet strictly, then they're fine.

By now, you might already be a believer. Cassava chips can be a nutritious and tasty alternative to regular potato or tortilla chips, and that alone is reason enough to give them a try. But if you're still not convinced, take some time to try out cassava chips for yourself—you may be pleasantly surprised.