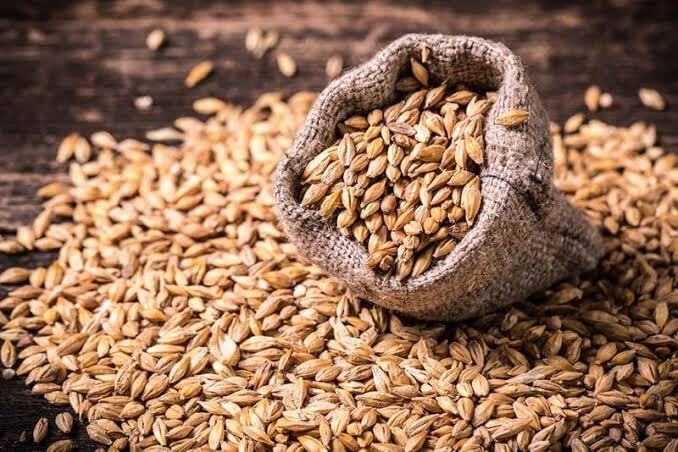 Malt is a cereal grain that has been steeped in water, germinated, and dried in a process called malting. It's used to brew beer, other alcoholic drinks, cereals, syrups, and chocolate.

In addition, malt can be made from barley or wheat grains. After the grains are soaked in water to get them to sprout, then they're dried out again before they're processed into flour. This process makes the malt easier to use for brewing or baking.

Malt is a sweet, nutty flavour that tastes similar to toast, caramel, coffee, or fruits like raisins. This is because the malted barley is used in the brewing process.

It is said that the most common malt ingredient is barley, which is a cereal grain that contains starch and proteins.

Starch is one of the most important molecules in your body. It's a complex carbohydrate that helps give your cells structure and store energy.

In fact, starch is found in just about everything you eat—and it's made up of chains of glucose molecules (a type of sugar).

In order to digest starch, your body needs an enzyme called amylase that breaks down these chains into individual glucose molecules.

The two main types of starch are amylose and amylopectin:

Amylose is a straight chain made up of only glucose units; it's found in foods like potatoes, rice, and wheat. When amylose mixes with water, it forms a gel-like substance called a hydrogel.

Amylopectin has branched chains made up of both glucose and other kinds of sugars; it's found in foods like beans and corn.

Protein is an essential nutrient that your body needs to function properly. It helps your cells, tissues, and organs stay strong, and it's also part of many enzymes that facilitate chemical reactions in your body.

Barley is generally considered one of the world's oldest cultivated cereal grains. It has been used as a food source since ancient times, with evidence of its use dating back to the Neolithic era.

Barley has been used to make beer for thousands of years, and it's still one of the most important ingredients in beer today. It's also a key ingredient in whiskey distilling, where it's often used as a base for distillers' yeast production. 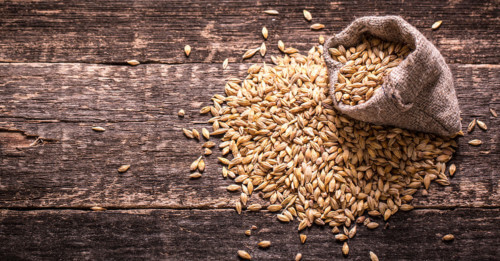 The nutritional information for malt is as follows:

Are malt and barley the same?

Malt is prepared from barley or other grains, such as wheat or rye.

The grains are moistened, allowed to germinate, and then dried to produce sprouts that contain enzymes that convert starches into sugars. It is then used for brewing beer, whiskey, or other fermented beverages.

Barley is a cereal grain that has been cultivated since ancient times for its use in making beer and whiskey.

Is barley a wheat? 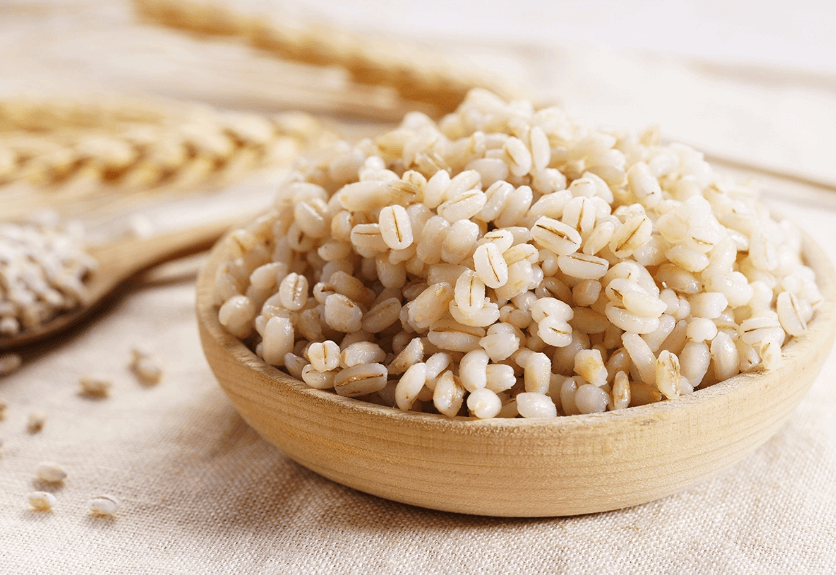 Some people think barley and wheat are the same, but they are actually different.

What is a malt drink?

Malt drinks are fermented drinks in which the primary ingredient is the grain, or seed, of the barley plant.

These drinks are often used in conjunction with other ingredients to create a variety of flavours, colours, and textures.

Malt drinks are often used as an alternative to beer because they have a lower alcohol content than beer and can be consumed in a wider variety of settings.

They are also easier to drink than beer because they do not require as much effort to consume as traditional beer does.

Does malt beverage have alcohol?

Malt beverages include all drinks, both alcoholic and non-alcoholic. They are made with malted barley.

The alcohol content of malt beverages varies depending on their ingredients. For example, beer typically contains about 4% alcohol by volume (ABV), while malt liquor can contain up to 8% ABV. 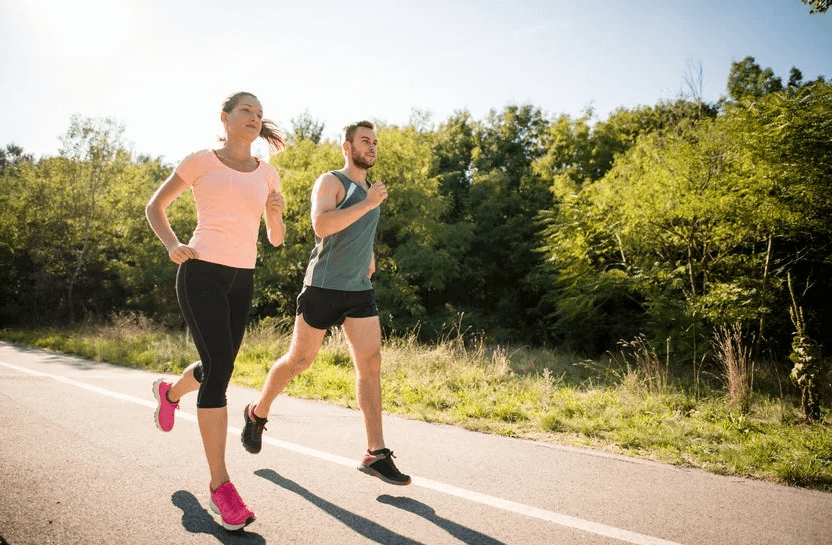 Vitamins are vital to good health because they are required for the body to function correctly.

Is malt drink good for diabetics?

As you know, malt is made from barley and has been used to sweeten food and make alcoholic beverages for many years. It is also used as a colouring agent in soft drinks.

Consuming food in moderation is not just a good idea for people with diabetes—it's essential.

What is Malta Guinness? 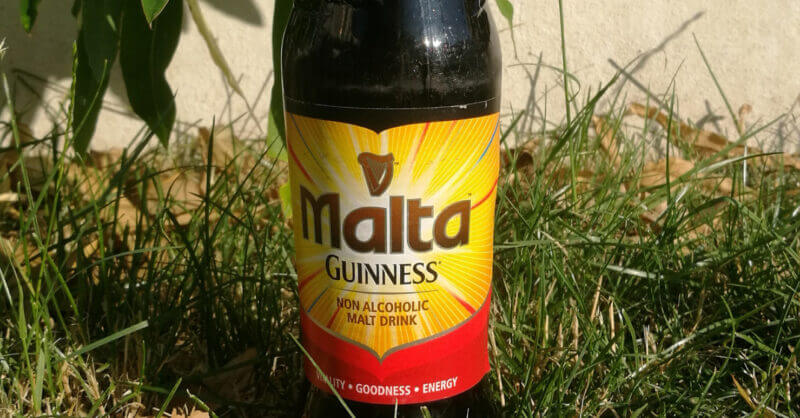 Malta Guinness is a unique, delicious non-alcoholic malt drink packed with the finest ingredients and added vitamins for that "top of the world" feeling!

However, it is not recommended to drink Malta Guinness every day or frequently. It contains sugar, which can increase triglycerides. Some Maltas also have a lot of sugar, although some are rich in vitamin Bs. 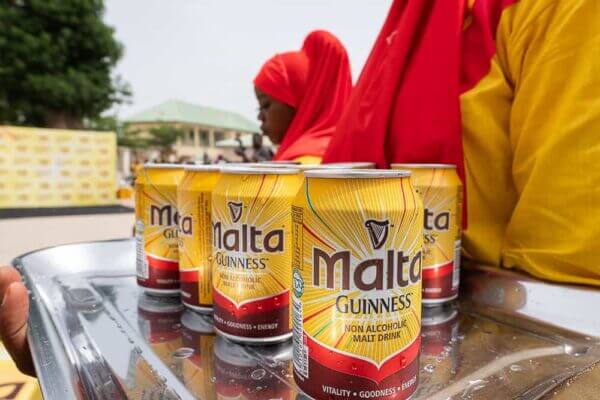 This drink has no fat, contains natural sugars and vitamins that keep your skin soft and smooth, blood sugar level steady, and a host of other benefits.

Also, each can of Malta Guinness contains 0% fat and 50% Vitamin B-RDA and is packed in dark bottles because light exposure reduces its effectiveness.

All the ingredients of Malta Guinness are carefully selected. The brewing process requires only the highest quality ingredients, including malt extract and hops.

Is Malta Guinness an energy drink?

Malta Guinness is not an energy drink; it is the perfect choice for you when you want to feel good about what you're drinking.

It's also a great choice if you're trying to have a healthy diet and don't want to give up your favourite drink. As you know, Malta Guinness contains no alcohol or caffeine.

Malta Guinness: Where to buy?

Are Supermalt drinks good for you? 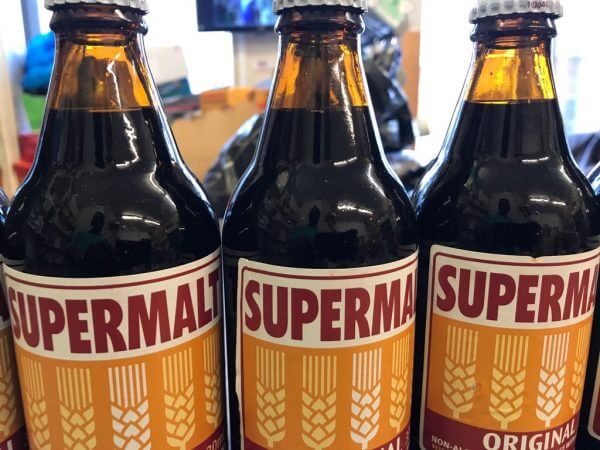 Supermalt is a type of malt drink that has a high content of B vitamins, minerals, and nutrients. It also supposedly has an ideal balance of carbohydrates that allows for instant absorption.

When to drink non-alcoholic drinks

#1: When you are working

You don't have time to drink your favourite cocktail or glass of wine when you're working. You need to keep your head in the game and ensure your work is up to standard.

It's easy to get caught up in the flow of things and forget to take care of yourself. Drinking non-alcoholic beverages when you're working can help you get the vitamins, minerals, and nutrients your body needs during a busy work day.

#2: If you are watching a movie

If you're watching a movie, it's fine to stick with non-alcoholic drinks.

Not only are they okay for you, but they can help you stay focused on the film rather than getting distracted by your inner dialogue about what kind of alcohol you might have had instead.

And if you're out with friends, ordering non-alcoholic drinks is a great way to show them that you care about their well-being and want them to be safe as well.

#3: At the beginning of a party

At the beginning of a party, when you're getting together with old friends or new people, it is important to remember that you don't have to drink. You can always offer non-alcoholic beverages and water as well.

In a professional setting, you should know how much alcohol you consume.

If you are on a business trip or attending a business event, it's always best to keep track of how much alcohol you are consuming.

If you're looking for a way to hydrate without loading up on alcohol, non-alcoholic drinks are a great option. They're easy to find and come in all sorts of different flavours.

If it's hot outside, try something like water, malta guinness, or club soda with lime (or plain club soda) to keep yourself cool.

If you do want a more flavourful drink, try unsweetened tea—it'll provide hydration without the added sugar that regular tea or fruit juice would provide.

If you're dining at a restaurant, ask your server what their non-alcoholic options are and see if they can make something special for you!

#5: When you want to feel like you're drinking something with an "edge"

Sometimes people enjoy the taste of alcohol but not the effects. For example, if you're trying to get a buzz or have fun at a party but don't want to be impaired (or have anything else interfere with your sobriety), non-alcoholic drinks can be just what you need!

#6: When you're doing some physical activity

After some physical activity, your body needs to replenish its fluids. Water is the best way to do that, but non-alcoholic drinks are also a great option.

Non-alcoholic drinks are an excellent way to get hydrated after your workout. They can help you recover from exercise and replenish your electrolytes, which are essential for muscle recovery.

You can enjoy drinks without alcohol. Whether you are following a religious tradition or trying to cut back on your drinking, this is a great way to have fun with your friends while also enjoying the benefits of being sober.

What Are Malt Drinks Good For?