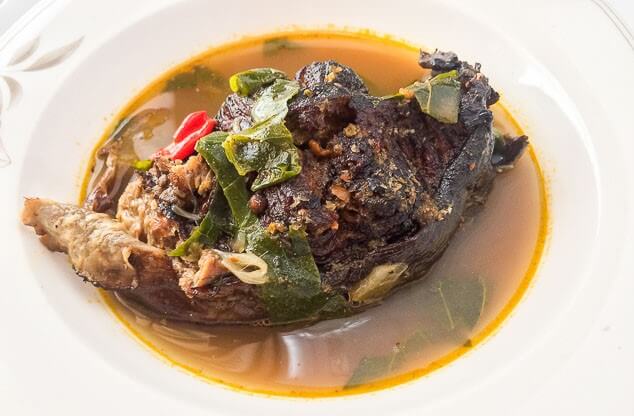 You may have heard the term "stockfish" used in reference to a certain type of fish. But what is it? And what does it mean?

Stockfish, a popular dried fish product, is produced from cod without the addition of salt. It can also be made from other white fish species, such as pollock or haddock.

In Norway, stockfish has long been a staple food. The word is derived from the West Frisian stokfisk, which means "stick fish," possibly referring to the wooden racks on which stockfish are traditionally dried or because of their resemblance to sticks.

Drying is the oldest known preservation method, and dried fish can be stored for several years.

How does stock fish taste? 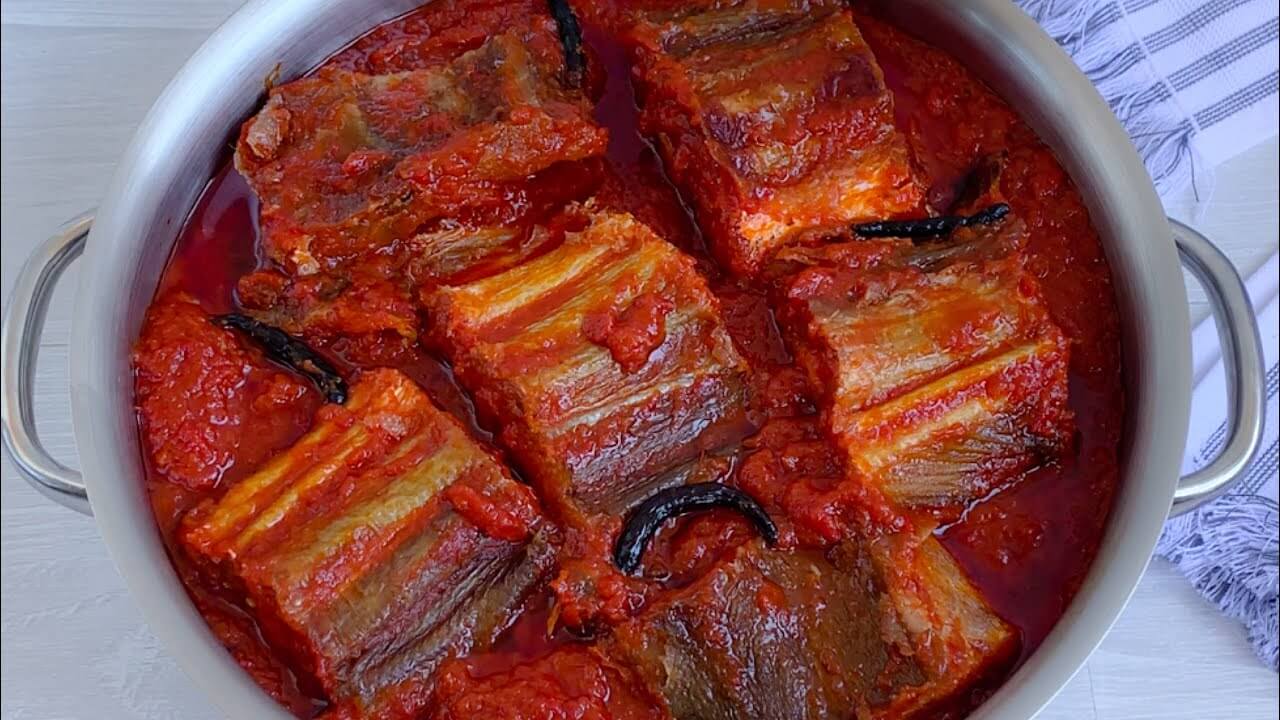 Stockfish is an acquired taste. The dried fish has a pungent smell, but the deep flavour is rich, complex and intense.

Stockfish has been proven to have a firm textural experience and can be chewy if you're not used to it. It is popular in many parts of Africa and Asia; it also keeps for long periods of time.

The most important part of stockfish is its high protein content. It can be used as an alternative to meat in recipes like soup or stew.

Is hake and stock fish the same? 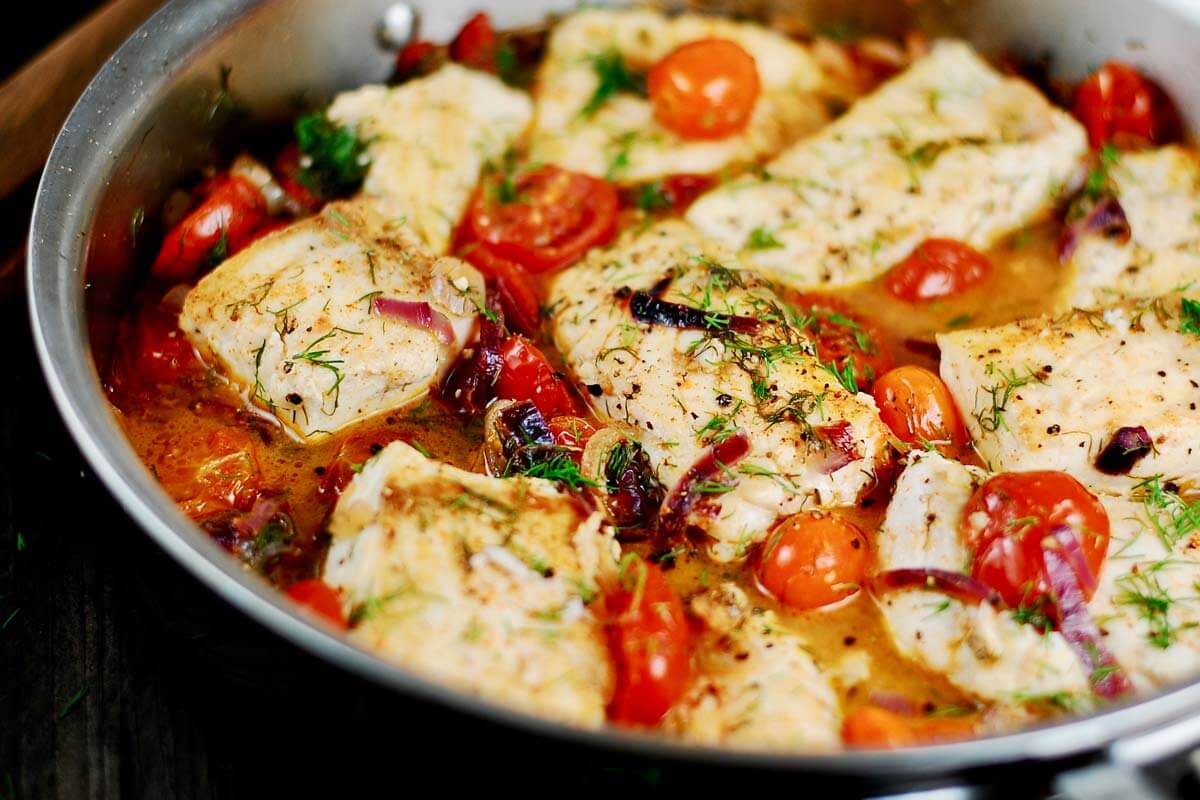 Stockfish is enjoyed today by people from different parts of the world who have discovered its unique taste and texture.

Tørrfisk is a dried cod product that has been an important part of the Norwegian people's history for more than a thousand years, providing sustenance on long voyages.

The North of Norway is home to dried cod. The process of drying stockfish, a speciality made almost exclusively in the North of Norway, is a delicate one that involves drying it outdoors in the fresh ocean wind and pristine natural environment.

Stockfish is widely consumed in Portugal and Italy. Also, it is termed stoccafisso in most Italian dialects but baccalà in the Veneto, which generally refers to salt cod.

Dried stockfish is a traditional dish in Russian cuisine, commonly served with vodka and beer.

Nigerian Stockfish is a popular protein source that has been used for decades by Nigerians. It is a fish that has a unique flavour and texture when compared to other proteins, and it can be incorporated into many different dishes.

Nigerian Stockfish is usually found in markets, but it can also be purchased online. The fish has an unrivalled shelf life compared to other protein sources; it may be stored in kitchens for an average of two years.

Stockfish has become a ritual and a delicacy for Nigerians.

What is the health benefit of stockfish? 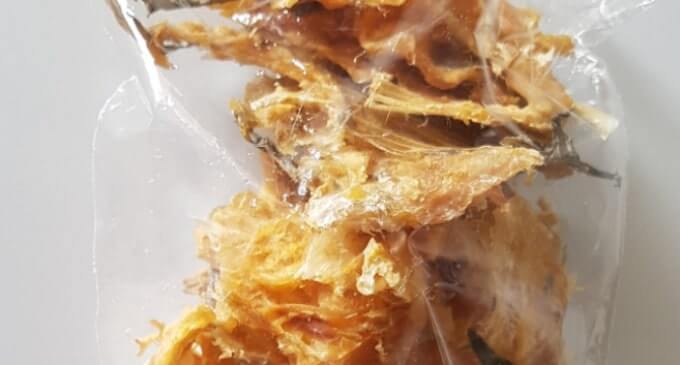 Stockfish is known to contain anti-inflammatory and omega-3 fatty acids, both of which help improve cognitive function and aid in memory improvement.

#2: Contains Vitamin B12 and Selenium

Stockfish is packed with B vitamins like vitamin B6, B12, and niacin. It's also rich in nutrients like phosphorus, selenium, and omega-3 fatty acids.

Protein is an essential building block of the human body.

It is made up of amino acids, which are the building blocks that make up all living tissue, including your muscles and skin.

Protein helps form enzymes and hormones, builds new cells and tissues in your body, and transports oxygen throughout your body.

In addition, protein can help you feel fuller for longer. It also keeps your blood sugar levels stable, which means you'll feel less hungry between meals.

#4: Regulates Cholesterol levels in the body

Cholesterol is a waxy, fat-like substance found in all cells in the body. It is also one of three types of lipids or fats.

Cholesterol is essential for many functions in the body. For example, it is needed to build cell membranes and make steroid hormones such as estrogen and testosterone.

Some cholesterol is made by the liver and other organs. But most of it comes from foods that contain animal fats and certain types of carbohydrates (such as those found in white flour) or dietary cholesterol.

Because too much cholesterol can increase the risk for heart disease and stroke, some people try to limit their intake.

The mercury content of stockfish is low, and it is a popular food in Mediterranean countries. It has been consumed for centuries, and studies have shown that it does not cause any adverse health effects when consumed in moderation.

Yet, women who are or may become pregnant and have young children should limit their consumption of certain types of fish that may have higher levels of mercury. This could help protect the developing nervous system of an unborn baby or a young child.

Stockfish have significant amounts of vitamin E, which helps keep your skin healthy and looking young by preventing free radical damage that can lead to wrinkles.

The vitamin E in stockfish also helps reduce inflammation in your body, which can reduce joint pain and stiffness as well as headaches and other symptoms associated with arthritis.

What is the difference between stockfish and salted cod? 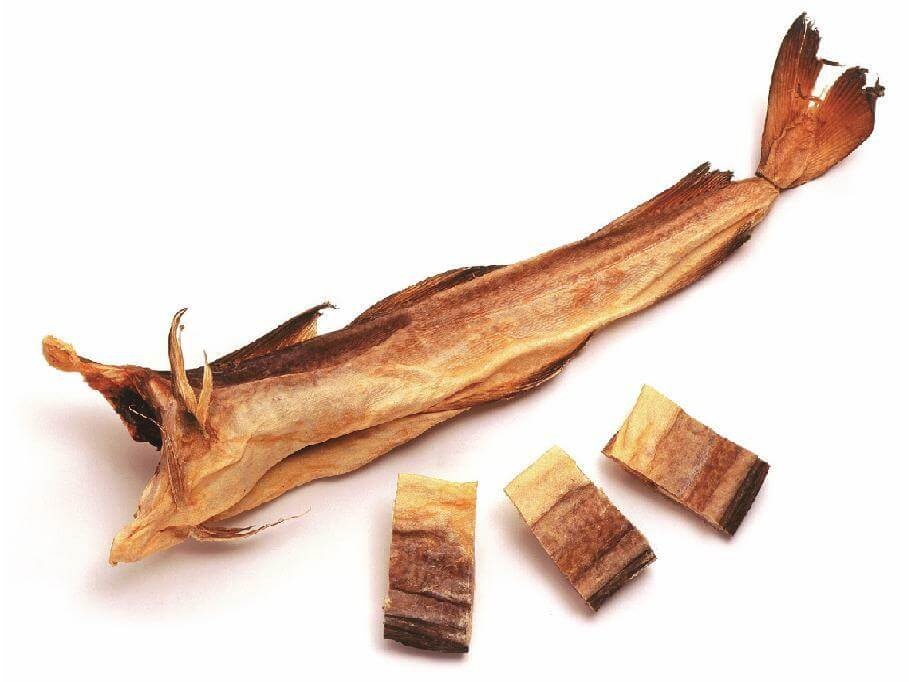 Stockfish and salted cod are both dried fish. The main difference is that stockfish has been dried in the open air, while salted cod has been soaked in salt water to preserve it.

Stockfish is usually made from cod, but it can also be made from haddock. It's often used to make traditional Norwegian dishes like lutefisk and bacalao.

Salted cod is made from salt-cured cod and can be found in many different cultures worldwide.

How do you make stockfish?

The traditional method of making stockfish is still in use today. Fish are hung on racks outside and left to dry for about four months. The dried fish is then matured indoors and kept in a dry and airy place for two to three more months. During drying, 70% of the water in the fish evaporates.

How to make stockfish pepper soup

Stockfish is often used to make soup because it's cheap, easy to store and has a long shelf life.

Wash the stockfish, then place it in a small pot.

Add enough water to cover the fish, season with salt and pepper, cover, and cook until softened but not mushy. Remove from heat and set aside.

Add palm oil to a medium-sized pot over low heat; when hot, then add chopped onions and saute gently until they soften. The onions should not brown.

Fry for a few seconds upon adding finely chopped pepper and tomato paste.

Bring to a boil, taste, and season with salt as necessary.

Cook for 5 minutes on medium-high heat.

Remove from the heat.

Serve with white rice and other side dishes such as cooked yams.

How do you preserve dried stockfish?

Where do I buy stockfish online?

If you're looking for a place to buy stockfish, look no further than Niyis!

Niyis is the place to go if you're looking for high-quality stockfish, and our commitment to quality extends beyond just our fish: we also have an extensive selection of other groceries available at our stores.

The stockfish is a unique product, and its production methods are likewise unique. It is important that we continue to create and maintain a system of production that keeps the stockfish alive, fresh, and healthy.